His Majesty King Hamad bin Isa Al Khalifa being welcomed by ministers, diplomats, officials and businessmen at Palam Air Force Base, New Delhi. HM the King is on an official three-day visit to India, where he will hold talks with political leaders and businessmen exploring possibilities to enhance the volume of trade exchange and setting up joint ventures with India. A dinner banquet was held in honour of HM the King, which was attended by Indian businessmen, diplomats and visiting Bahraini trade delegates. 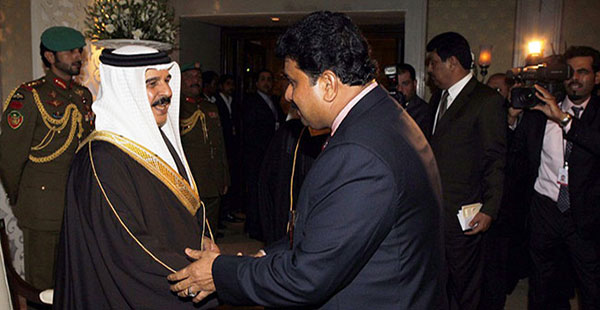 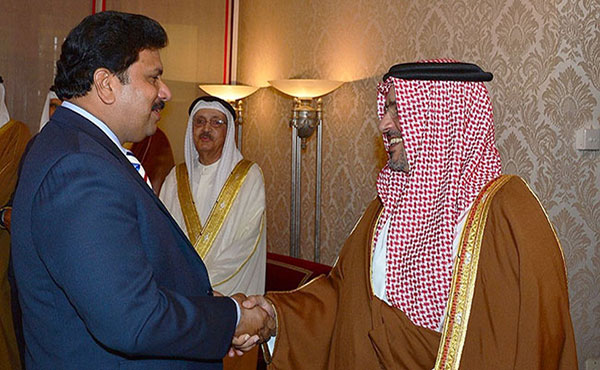